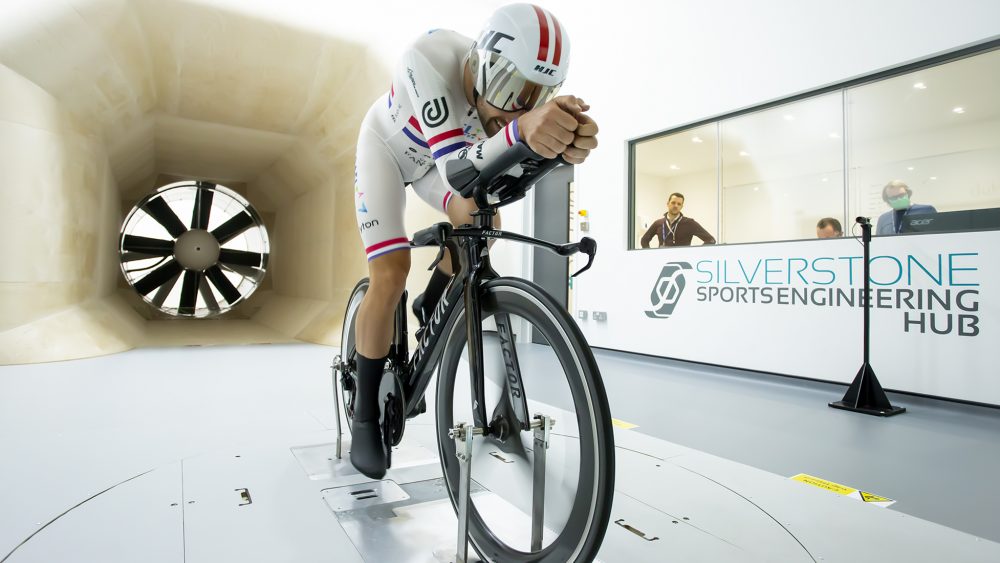 This month, the Vorteq team approach the end of another record attempt project and hope to help set a another new bar in cycling. On November 3rd (Aguascalientes Velodrome, Mexico), Alex Dowsett will be attempting to break the official UCI Hour Record timed by TISSOT set by Victor Campenaerts in 2019. Alongside our research and development (R&D) programme, Dowsett has been following a training schedule to prepare him for the rigours of the event, which will be streamed live online around the world. The plan includes spending time in a wind tunnel to test the aerodynamic properties of his hi-tech bike and the skinsuit he will wear on the day. 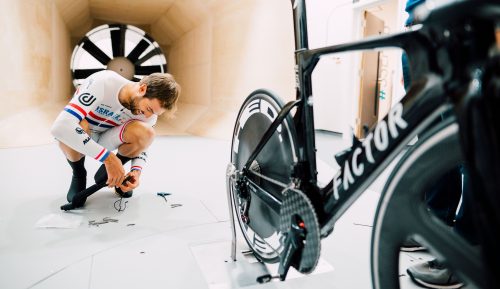 Alex already previously held the record, when he rode 52.937km in Manchester back in 2015. Campenaerts has since nudged the bar to 55.089km.

“When I took the record in 2015, we rode enough to break the record but I knew I had more in the tank at the end, which was frustrating given the work put in by everyone. Last year’s attempt was derailed when I contracted Covid-19 but the same reasons for wanting to do it are all still there. I want to see what I’m capable of and it’s an event I just really love and feel privileged to have the opportunity to take on again.

“In terms of difficulty I know the bar has been set extremely high by Victor. It’s going to be a very big ask but I think I’m capable. The biggest hurdle this time with it being in Mexico will be the altitude. Being at altitude the power output required will be lower than at sea level because of the thin air, but it’s not all plain sailing as the thin air also brings a tougher environment for breathing. We think in the end it should be beneficial rather than detrimental to be at altitude.”

Similar to Ashton Lambie’s successful record attempt in August, Vorteq R&D Engineers have been analysing the conditions of the event and working on optimising the equipment to those conditions, specifically the aerodynamic properties at Aguascalientes. The skinsuit and overshoes used by Alex in Mexico will be designed for the sole purpose of reducing aerodynamic drag at the record target speed (55.089kph) and for the low air density at altitude. 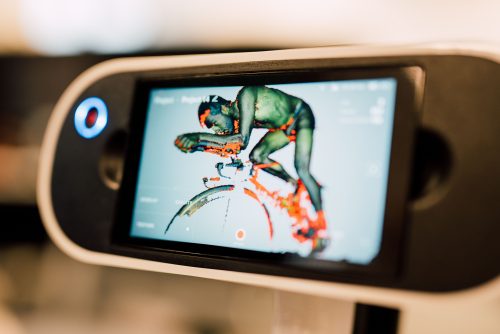 Dowsett said: “It’s a shame we weren’t able to use Manchester as the location to take on the attempt once more. We considered UK tracks but given the magnitude of the distance I need to cover within the hour, we started to look around Europe to find the fastest and thought if the attempt was going to be held abroad then it might as well be at the fastest track in the world which is Aguascalientes. “I live at altitude for a big chunk of the year so I know what to expect, which is a good – or bad – thing! It was encouraging to see Ashton Lambie break the four-minute barrier for 4km recently under the same roof.”

Dowsett has severe haemophilia A and is the only known elite sportsperson with the condition to compete in an able-bodied field. He takes on the attempt in support of his charity Little Bleeders and The Haemophilia Society.